The Age of Surveillance Capitalism

At its most forceful, The Age of Surveillance Capitalism is a terrifying description of the imperatives that drive modern corporations. Many of its theses have the characteristics of great ideas; as soon as you read and understand them, you don’t understand how you could have thought anything else. There are a handful of truly illuminating concepts that give a theoretical foundation to understanding how modern technology companies are built, and what drives them towards some of the more seemingly confusing business decisions.

Typically, I am not a fan of authors inventing language to describe novel phenomena: often it strikes me as a technique to muddle or dodge possible critiques. In this case, though, I think Zuboff does a good job of establishing a descriptive language that does not create confusion unnecessarily.

One of the first ways that she does this is to dispatch of the common refrain that “if you aren’t paying for it, you are the product.” Instead, she argues that users of nominally free products are actually “raw material supply:”

it is inaccurate to think of Google’s users as its customers: there is no economic exchange, no price, and no profit. Nor do users function in the role of workers. When a capitalist hires workers and provides them with wages and means of production, the products that they produce belong to the capitalist to sell at a profit. Not so here. Users are not paid for their labor, nor do they operate the means of production… users are not products, but rather we are the sources of raw-material supply.

At first, Zuboff says, that users generated “data exhaust” was not such a terrible issue, since that exhaust was used to improve the services, and nothing else:

The fact that users needed Search about as much as Search needed users created a balance of power between Google and its populations. People were treated as ends in themselves, the subjects of a nonmarket, self-contained cycle that was perfectly aligned with Google’s stated mission “to organize the world’s information, making it universally accessible and useful.”

Of course, this all comes to end during the dot-com burst, when Google was searching to find new sources of income. At this point, they realize that they are sitting on these untapped sources of “raw-material supply,” and surveillance capitalism as it is known today was born.

These first few chapters describing the historical and political environments that give rise to surveillance capitalism are well-worth reading. They are lucid and fascinating, and end up with the creation of the surveillance capitalism practices that we know today. They also lead to one of Zuboff’s most interesting points: surveillance firms are eventually captured by what she calls the “extraction imperative.” Any source of data that can be collected must be collected. Eventually, this imperative leads to the surveillance leaving computers and entering the physical world: the “internet of things” is a vast surveillance apparatus, controlled largely by a handful of corporations.

The goal of all this, Zuboff argues, is to create what she calls “guaranteed outcomes” for advertisers, the surveillance firms’ true customers. By creating a massive surveillance net on both the online and offline worlds, the firms can change the behavior of their supply into something profitable for both them and their customers:

Eventually, surveillance capitalists discovered that the most-predictive behavioral data come from intervening in the state of play in order to nudge, coax, tune, and herd behavior toward profitable outcomes.

This is true: if you can coerce a behavior, then you can predict it quite accurately.

Over time, these changes force us towards a “hive” which strips us of our individuality. We lose what Zuboff calls the “right to the future tense” as our behavior is quietly shaped by the nudges and herding of the surveillance firms. Some of these nudges are subtle. Zuboff returns often to the Facebook study, published in Nature, where Facebook used a hidden A/B test to create a statistically significant difference in voter turnout. There was of course no way to know that Facebook had been engaged in that experiment until after it had finished. The nudges, though, can also be not subtle at all. Zuboff also returns quite frequently to a discussion of how insurance companies or loan providers could remotely disable your car should you miss payments.

Zuboff argues that these “nudges” force us into a stream of behavior that can be rendered into data, understood, and sold. Due to the extraction imperative, the sources for these nudges grow constantly, and if there is no change, then our futures will become nullified as the battle for the human spirit is lost to the surveillance firms.

There is a pretty deep irony to this, though. It seems pretty clear that we have built a large surveillance apparatus both online and off. The irony comes in, though, when you think about the state of the online advertising industry. While it is certainly a magic money tree for the large surveillance players, the system itself seems pretty unstable. There is widespread fraud and robots basically everywhere. The industry itself is essentially an endless morass of middlemen, each of which as their own surveillance apparatus to render and collect data about people. 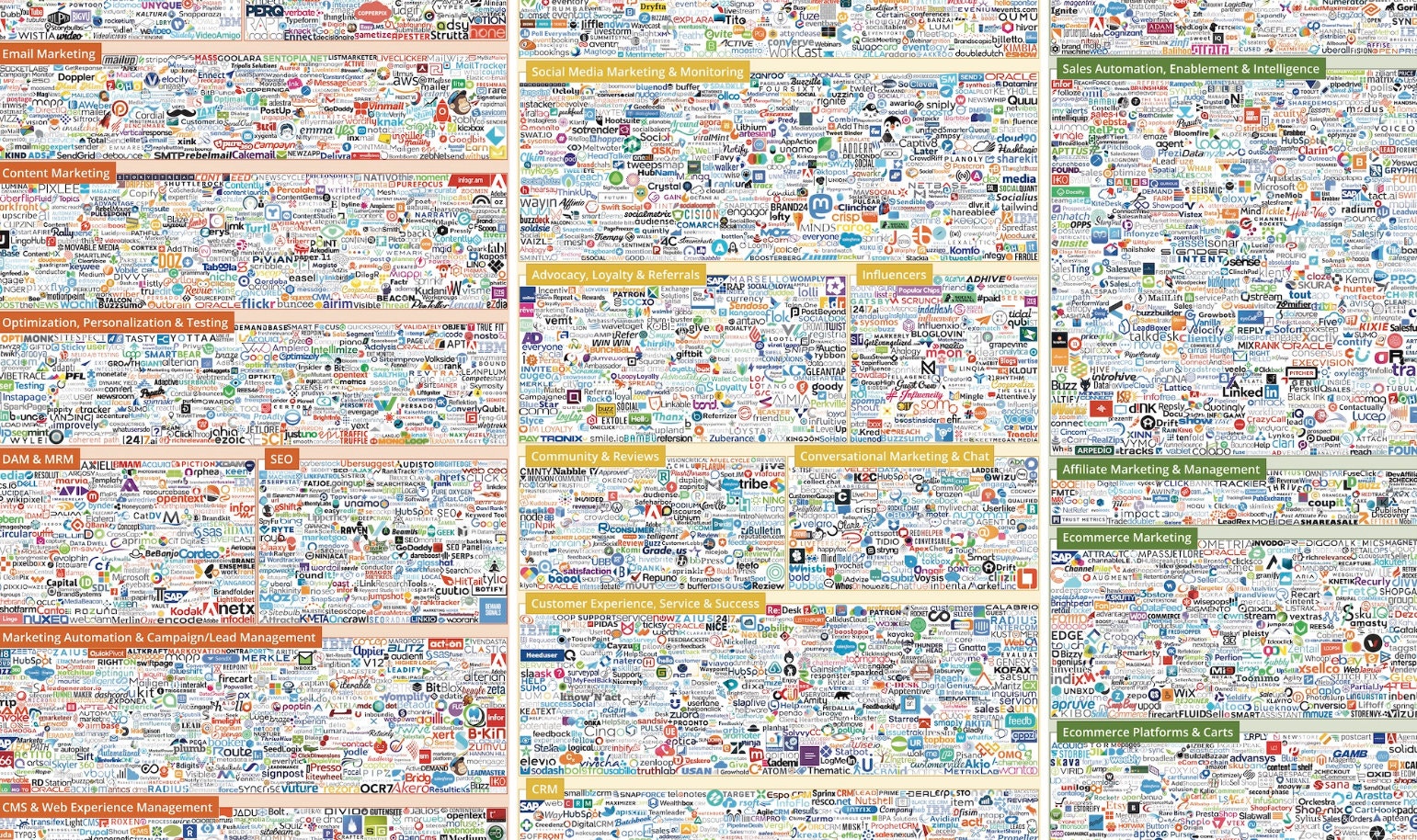 I wish that Zuboff had taken this on a bit: if we are willing to build this gigantic surveillance infrastructure for these lackluster results, then what kind of infrastructure would we build if we were better-able to accurately create profiles of people? Get better guaranteed outcomes?

Zuboff ends her conclusion with some notes about what it would take to climb back out of the pit and reclaim our humanity. She dwells a bit on the possibility that perhaps we are unable to. Maybe we are too broken, or unable to handle the responsibility of forging our own identities. Drawing from Hannah Arendt’s Origins of Totalitarianism, she imagines a future where, thoroughly defeated, we simple give in to the hive. To avoid this future, though, it’s up to all of us. We must realize and object to the state of things to recognize the “dispossession cycle” and reclaim our humanity.